Chavez is part of 1 Hero Group and is affected by the following awakenings: 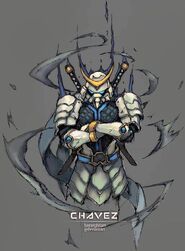 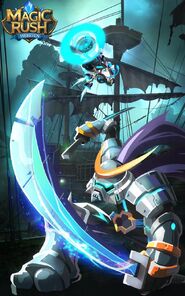