Casts a shadow spell against the enemy with the lowest health in the area causing a temporary bind and massive damage.

Deals damage to enemies within a circle and silences them.

Locks on to the target with the lowest health in the area, dealing continuous damage and summoning a baneling to attack the target. (Stats of summoned creature grow with hero)

Her passion for magic gives her a huge store of magic energy, increasing her ability power. 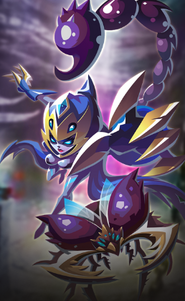 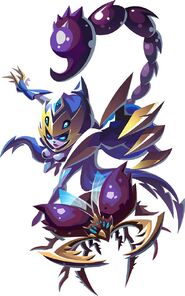 Add a photo to this gallery

Retrieved from "https://magicrush.fandom.com/wiki/Medea?oldid=16527"
Community content is available under CC-BY-SA unless otherwise noted.